Heavy truck driver Angola - Salary, How to find a job 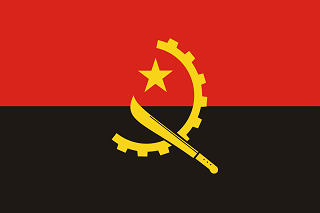 The most common places to find a job are: Luanda (capital city), Cabinda, Huambo, Lubango, Cuito

Companies in Angola, with the highest published employment and wages for this occupation - heavy truck driver, are transportation companies and warehouses.


Check out salaries for other occupations - Angola